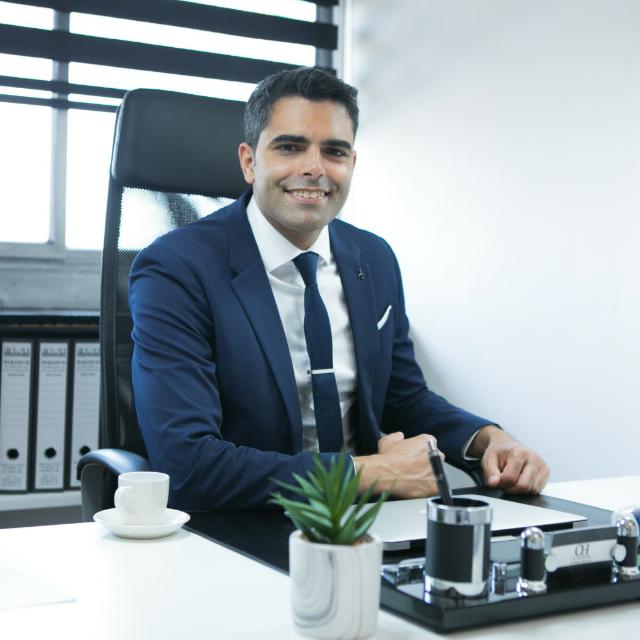 Public discourse in Israel is taking a somewhat surprising turn in its vacillation between individualism and collectivism. While mainstream public opinion in the 1980s and 1990s pointed to the failures of common- and public-property regimes, elected officials, entrepreneurs, and consumers are nowadays singing the praises of commons and communities. The re-romanticizing of commons and community is driven by a number of explicit and implicit motives, which also underscore, however, the limits of a full-fledged return to common-property regimes. This article highlights three instances of the reemergence of the commons- and community-discourse across the Israeli landscape. First, while the old-style “cooperative kibbutz” suffereda